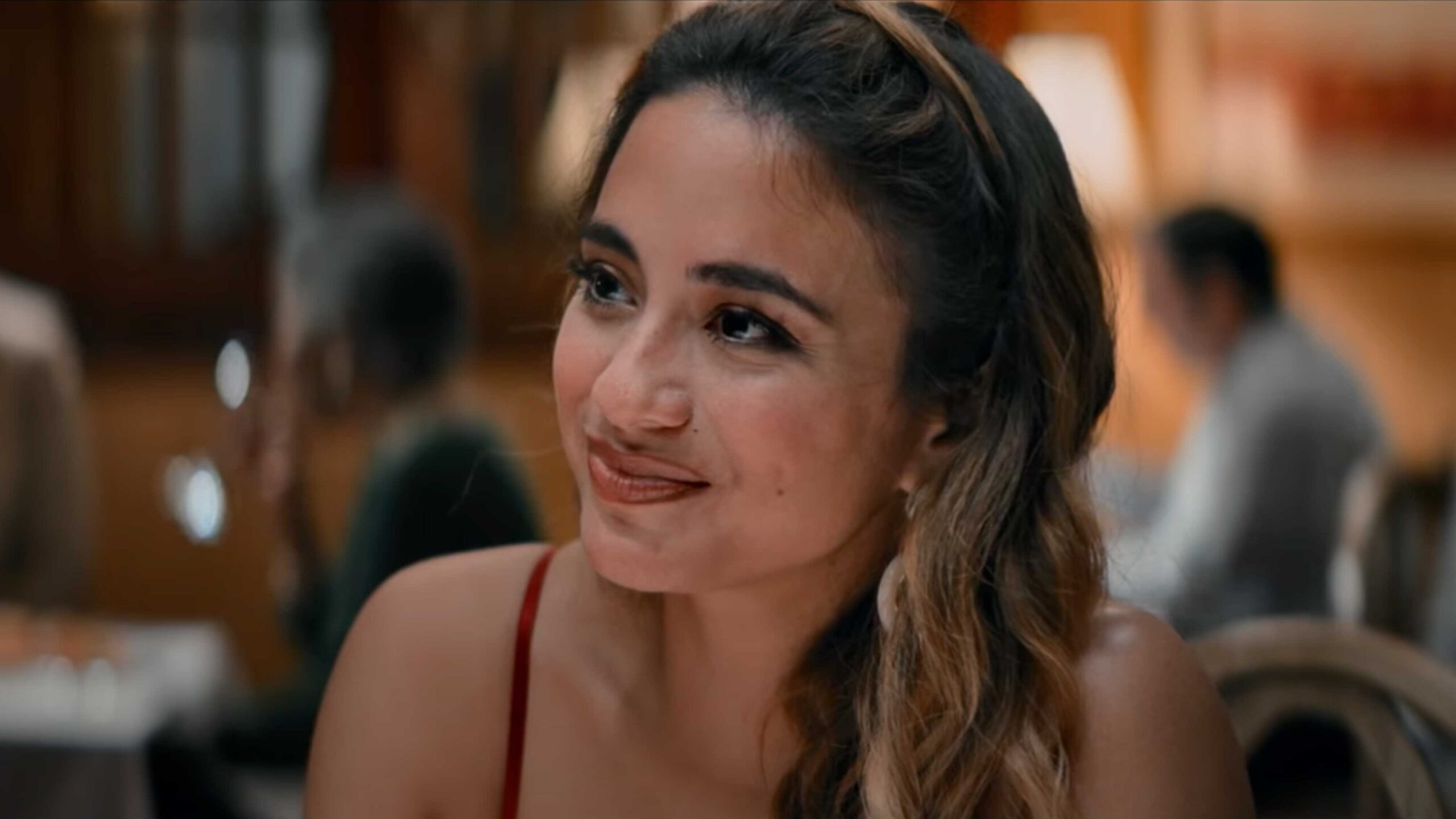 In the lead is Taylor Gray, who finds himself adrift after his father — the legendary Coach Davis (Grammer) — cuts him from his renowned soccer club. Estranged from dad and at odds with his all-star brother (Adam Aalderks), Jack turns to his ex-girlfriend Sophia (Brooke) for support. He is inspired by her tough love and unwavering pursuit to become a recording artist. He tackles his depression and takes one last shot at his lifelong dream by trying out for a rival soccer club. White wrote the script wiht Kristinn Thordarson, and both served as producers.

Sorry, the comment form is closed at this time.